Is a New Build Subdivision The Right Choice For You?

There are so many decisions to make while deciding where you want to live and what kind of home you think you’re ready for. Many people opt to buy a home someone is currently living in and selling.

The other option is to purchase new construction. New construction usually takes place in a subdivision in a second of a city or town that’s been purchased just for this construction. People can choose the style of home they want from the manufacturer, then watch as it’s built just for them. Customization is often easy and results in a nearly perfect home. In the end, choosing a new build can quite simply come down to preference. If you want something distinctly unique and new, then it may be the way to go!

There’s plenty of reasons that choosing a new construction build is a good choice. The most obvious is already in the name. It’s a new build. This means that it hasn’t been damaged by previous occupants, or potentially absorbed one of the many awful odors that some people place into their home. Aside from the new nature of a property, some of the other benefits include:

Downsides of a New Construction Build 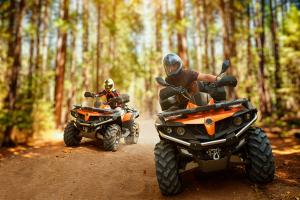 It's Common To Have Questions About Buying an ATV 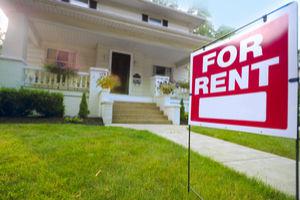 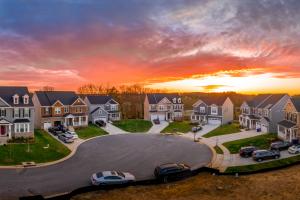 Real Estate Prices Might Be Wrong Due to Shadow Inventory 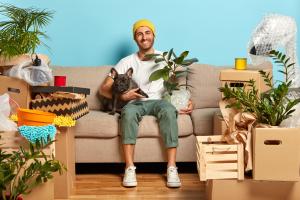 Mobile Homes: To Buy or Rent?

Mobile homes, also known as manufactured homes, provide an affordable alternative to anyone who cann...

Do you need a versatile accessory that can go with any outfit? How about something that shows off yo...

Lease amendments are used to make changes in contents of the original rental agreement. For amendmen...

When a business is looking to rent a facility to run your business through, they'll be looking t...

Rent To Own Real Estate Listings

In real estate, a listing contract allows a broker to act on behalf of the property owner when deali...

A Work-Live Unit Provides a Unique All Inclusive Rental Solution

Many people have seen movies or television shows where someone runs a store, then lives above it in ...