If You're Considering Moving, Then Only Consider One of the Best Cities To Live in the United States

There are so many things to take into account: the climate, the cost of living, the job market, the quality of life, and more. One has to consider what the city will have to offer them and whether they can get a job in their desired field. However, if one is looking for a cosmopolitan city where art, culture, and creativity are the modus operandi of everyday life, then only consider living in one of the best cities to live in the entire United States. There’s plenty to choose from (and lots that didn’t make this short list) so make sure you do your research and think of where you may be happy.

San Francisco is one of the most beautiful cities in the United States. The hills offer stunning views of the bay and the architecture is some of the most eclectic and interesting in the world. Furthermore, San Francisco is a very walkable city. Everything you need is within close proximity, whether it's shopping, dining, or cultural attractions. The job market is also strong in San Francisco with opportunities in a variety of industries. It's a city that has something for everyone, from nature lovers to foodies and art aficionados.

When thinking of New York, it is the diversity and magnificence of Manhattan that come to mind. Moreover, the city has a very high rate of employment and it is one of the most culturally diverse cities in the United States. In all, New York City offers different experiences for everyone, from theatergoers to history buffs. Furthermore, there are great transportation options with several airports throughout the city and a subway system that can get you anywhere within minutes.

As America's most famous city, there is no shortage of activities such as art galleries and museums (including the Metropolitan Museum of Art), Broadway shows, and fine dining. One can live in Manhattan on a moderate budget, but it wouldn't be called an inexpensive city by any means. However, New York City has so much to offer that it would be worth the pay.

Los Angeles is known for its year-round sunny weather, making it a very attractive destination. There are so many outdoor activities to take part in, whether you're looking for the beach, hiking trails, or snow-covered mountains. Furthermore, Los Angeles is home to several world-class museums and art galleries. Those who love sports have plenty of teams to root for including the Lakers, Clippers, Dodgers, and Kings. The job market is also strong in Los Angeles with many opportunities in the entertainment industry. Los Angeles can be expensive, but it also has a lot to offer for those who are willing to pay for it. From movie stars to celebrities, this city has something for everyone.

The historic city of Boston has a lot to offer. The city is walkable with many restaurants, bars, and shops nearby. Moreover, there are plenty of public transportation options in case you want to venture outside the city like the subway and bus system. One can enjoy great food such as clam chowder in bread bowls or lobster rolls on almost any corner. Furthermore, Boston is very historical with notable landmarks for someone who enjoys history, such as the Freedom Trail and Paul Revere's house. Like many other eastern cities, Boston can be rather pricey. However, it is worth every penny to live in one of the best cities to live in the entire United States.

Seattle is known as one of the most beautiful cities in the United States. Mount Rainier dominates the skyline and the city has a thriving arts and culture scene. There are also plenty of outdoor activities to take part in, such as hiking, biking, and kayaking. In addition, the job market is strong in Seattle with many opportunities in technology and other industries. Seattle is also one of the most expensive cities on this list. But for those who can afford it, Seattle has a lot to offer. With its proximity to nature and vibrant city life, Seattle is a great place to call home. 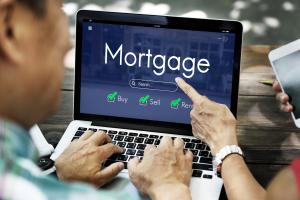 Online Banking Lets You Keep Track of Your Mortgage Anywhere 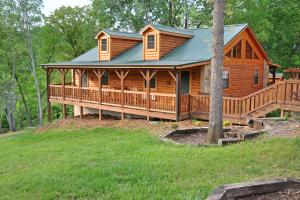 The Rustic Beauty of the Log Home Is Hard to Match 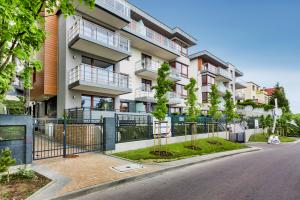 Make Sure You Get These Amenities In Any Place You Rent 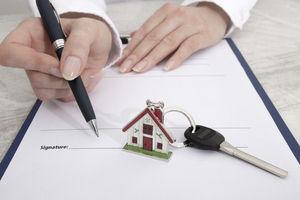 As the economy and job choices improve in the United States, you may be looking for ways to improve ...

Tiny houses are one of the most significant trends in the real estate industry and are gaining in po...

An escrow service is a financial agreement whereby a third party gets to hold and regulate the payme...

Use These Tips To Make Packing Less of a Chore

One of the most time-consuming tasks to complete when it comes to moving is packing up all your pers...

The VIN on Each Vehicle is Unique

The VIN is the code that identifies a specific car. VIN serves as the unique car fingerprint as no t...