The Cardigan Is Versatile With More Styles Than You Might Realize

The cardigan is knitwear that either has a button or no buttons at all. It can be worn buttoned up with a collar, or open over a shirt.

This comfortable garment ranges from very thin and light to heavy and thick. It can be worn at any chilly time of the year as it is warm and comfortable and never out of fashion. However, it's most often worn as winter wear. The name itself has an interesting story behind it. It originates from the dress code of the British Army Major General, J. Brudenell. Since he was the 7th Earl of Cardigan, it was called the "cardigan." He is reputed to wear a warm knitted garment under his uniform during winter. Later, when the garment became popularized, wealthy men adopted it to keep warm. They surmised that if it was masculine enough for a British general, it was masculine enough for them. Today, the cardigan has become a unisex garment, with manufacturers tweaking its design to give it a more masculine or feminine look, depending on whether it is being sold as menswear or womenswear. There are many variants of this traditional knitted woolen overcoat with an open front.

A cardigan vest can be worn by both men and women. It might be open at the front with some buttons or it might look like a sleeveless t-shirt. If it is the latter, it can be paired with a crisp shirt below the cardigan to give a formal, almost business-like look. Cardigan vests are the perfect winter accessory. They provide warmth without getting too hot. They can be worn with anything from a T-shirt to a regular shirt to a dress without compromising style. The length of the garment is typically around the waistline; but, if it is the button-up variant, it can hang as low as the knees. Styles are often dictated by cultural appropriateness, fashion trends, and climate.

Belted cardigans are becoming a must-have in every fashion-conscious person's wardrobe. They are usually worn as an outer layer and can be paired with jeans, skirts, and dresses. Entire articles in fashion magazines are dedicated to listing the best ways to wear belted cardigans. This particular style has become a popular garment worldwide in recent years. Worn in any season, it is usually longer than most cardigans with an open front. It may also have or have chunky buttons along with a matching belt. No matter what a person’s height, weight, or shape, they can rock a belted cardigan.

These cardigans have lacy materials and go well with a plain dress. They often have buttons running all the way up the front and are the perfect addition to any wardrobe because people can wear them in spring, summer, fall, or winter. Most people have seen a celebrity wear a short cardigan over a tight dress in media photos. Although it’s often seen at red carpet events, it’s also seen on the street. The short cardigan balances out almost any outfit and offers warmth and comfort without the need to sacrifice style.

The cardigan has been a fashion staple for decades. In recent years, the design has seen a resurgence in popularity. It’s an ideal piece to add to any wardrobe because it can be worn in different seasons or worn on different occasions. Someone can wear it over a dress or top for work, or style it with jeans and sneakers on the weekend. This type of cardigan is often made from linen or cotton. But it can also be made from wool, either polyester or knitted wool. It has a carefree feel to it and a fashion-conscious person does not need to do any extra work to look messy but put together.

These cardigans are perfect for those who fret about long sleeves that need to be pulled down or deal with buttons or loops for belts. In fact, hundreds of variations of this style alone can be found. The wrap cardigan, also called an "open cardigan," is a classic summer staple. It’s universally flattering, comfortable, and can come in different sorts of hemlines and necklines. The hemline variation wraps around someone’s body with an open front, giving a casual vibe. 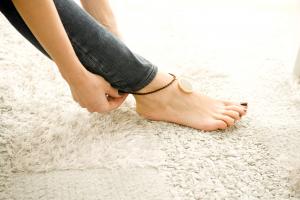 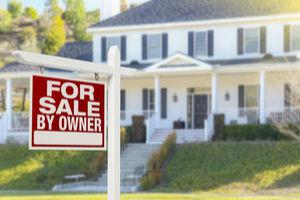 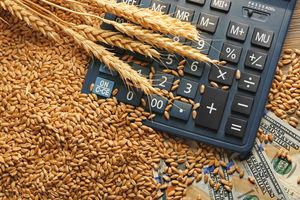 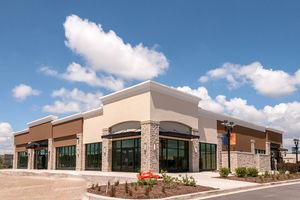 Have you recently identified a home you can buy? Weighing your options, you realize that you don'...

Building or owning a home is everyone's dream. The cost notwithstanding, this is one sign of suc...

The VIN on Each Vehicle is Unique

The VIN is the code that identifies a specific car. VIN serves as the unique car fingerprint as no t...

Farm Loans have over the years aided in ensuring that farmers can produce their crops to the maximum...

Use These Tips To Make Packing Less of a Chore

One of the most time-consuming tasks to complete when it comes to moving is packing up all your pers...

A fixed-rate mortgage has a fixed interest rate throughout the duration of repayment. The total inte...